Ron Browz is in Europe this week, and after a successful appearance at Redlight in Paris on Sunday (July 11), the enigmatic performer will light up the rest of France as follows:

Browz also just released his new video for “Halftime” from Etherlibrium, which will hit iTunes on July 20! Check for that this week on his new site BrowzWithMe.com! 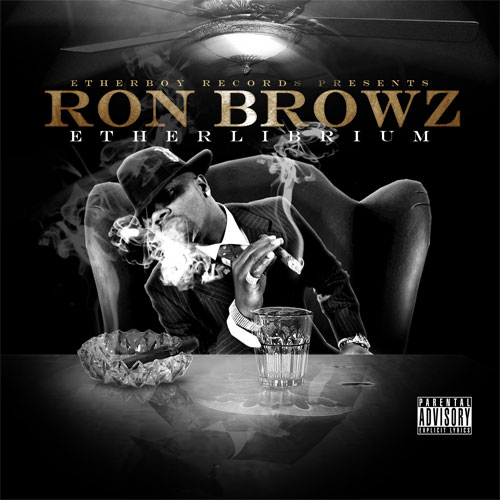 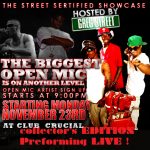 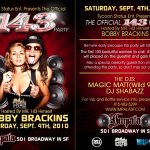